Happy New Year to one and all! Let's hope this year turns out better than last. (Aim low, that's my motto.)

Did you make any New Year's resolutions? Have you broken them yet?

Me? I've decided 2017 is going to be my Year of Getting Stuff Out There. Stuff includes this newsletter, so I seem to have got off to a flying start. I’ve also published my traditional photo-video-slideshow of the year just gone, which includes the following photo (and 96 others): 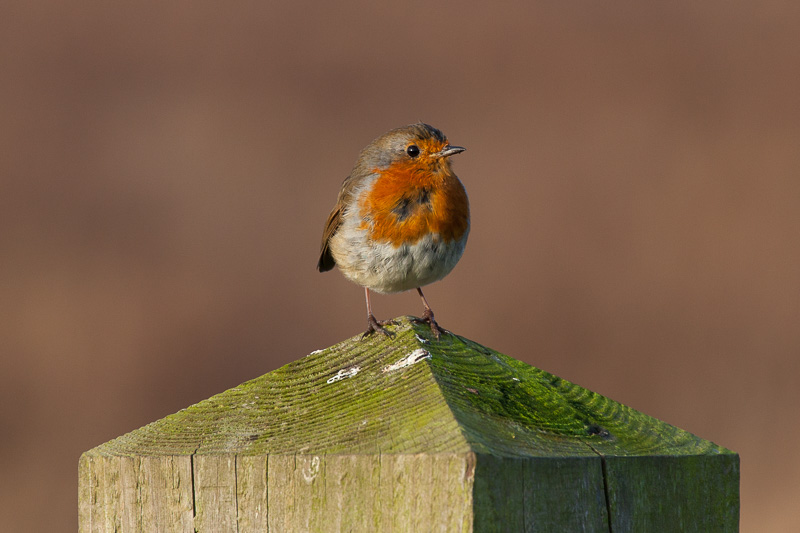 High on my list of other stuff to get out there early(ish) this year is my book On the Moor. Of which, more, no doubt, in future newsletters.

Some stuff I thought worth sharing:

This time, the recommendations go all the way to eleven…

I have an article featuring lots of photos in the January 2017 edition of Dalesman magazine. It's about my photo-project and book Hebden's Other Bridges.

Coincidentally, I've also been asked by those nice people at Caught by the River to put on a small exhibition of my bridges photos as part of their forthcoming Hebden Bridge poetry and prose event on 21st January. All the cool kids will be going.

A magazine article, a photo-exhibition, a video slideshow, and a newsletter—all in January. I know I want to get stuff out there, but there’s a danger of peaking too soon!

Feel free to contact me with any feedback. And please forward this newsletter to any friends you think might enjoy it, urging them to make a belated New Year's resolution to subscribe.