A WhatsApp message from Jen’s nephew. His six-year-old daughter has found an interesting stone at the seaside. Is it a fossil?

Yes it most certainly is. An ammonite, unless I’m very much mistaken. I explained that ammonites were around for a very long time, but died out at the same time as the dinosaurs, 66-million years ago. So the fossil was at the very least 66-million years old.

Realising a six-year-old might struggle with the concept of 66-million years, I explained that, if she were to count out 66-million seconds without stopping, it would take her just over two years.

Apparently, my great-niece was delighted with the confirmation that she had found a very old fossil. But the next pressing question on her mind was:

How does Uncle Richard know all this? 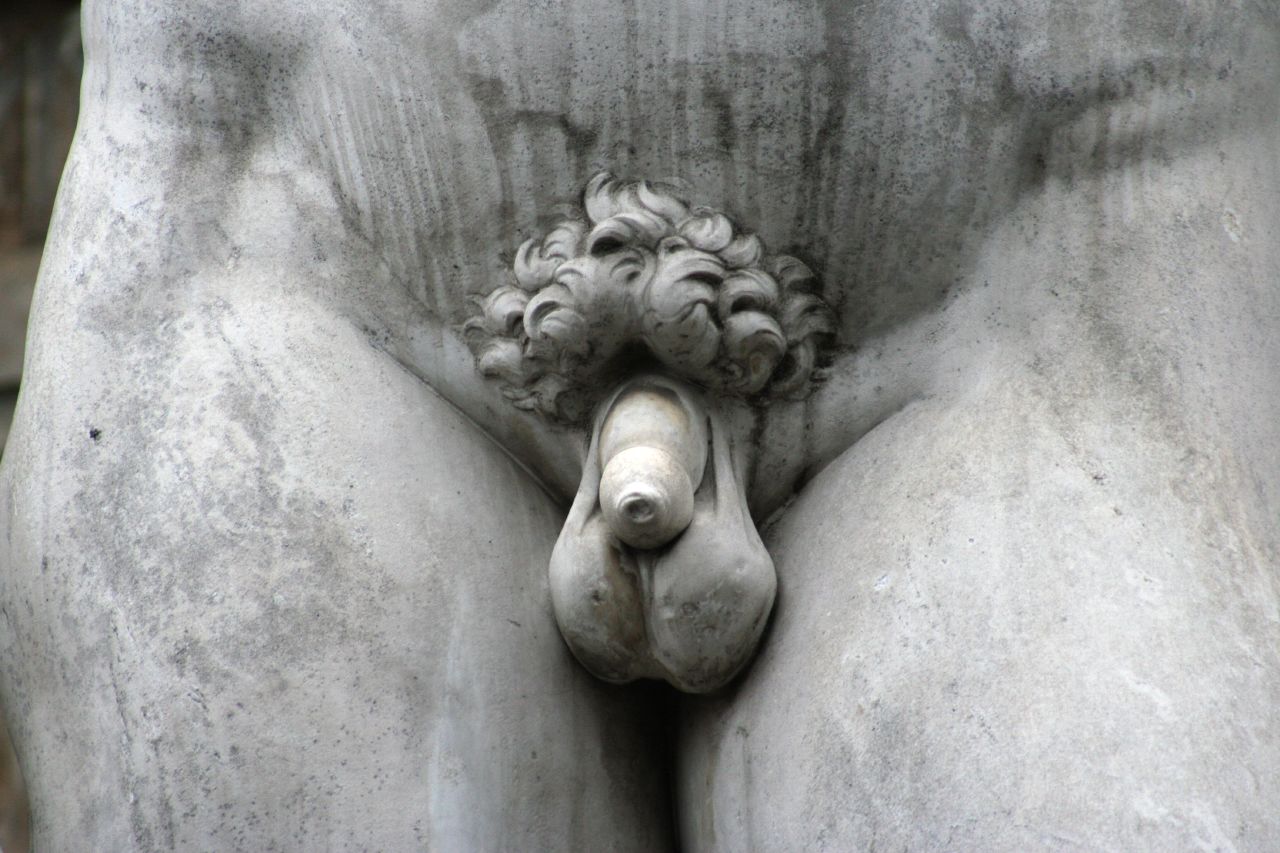